As the calendar year comes to an end I like to take the time to look back on  2013.  It truly has been an incredible year for me for so many reasons. Here are some of the highlights: 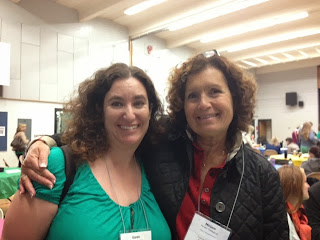 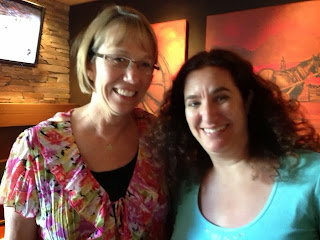 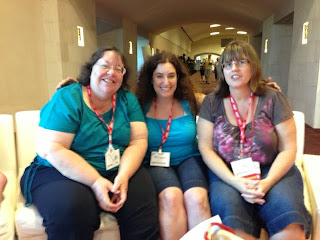 In 2013 I was very fortunate to attend many workshops, conferences, and learning opportunities.  Highlights include:

In 2013 I was recognized for three major accomplishments. These included receiving my twenty year coaching award, being chosen as an Apple Distinguished Educator, and being awarded the ISTE Kay L Bitter Award.

4. Other Crazy and Other Exciting Things

A few pretty crazy, exciting, or lucky things also happened to me in 2013. These included:

Using face time to bring a video game programmer into my classroom, while at the same time Skyping in a #1stchat friend's son so he could learn with my class too. 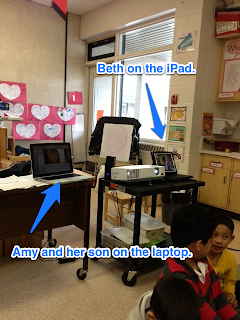 Presenting for an on-line course through Skype to a laptop in Ontario Canada since I couldn't get into the blackboard collaborate room where the "live" session was talking place.

Being in an interview with Alec Couros and then crashing Dean Shareski's Discovery Ed Google Hangout with Alec. I loved the look on Dean's face but I especially loved the magic Discovery Ed Mints which passed through the computer screens.

A surprise lunch with Kathy Cassidy, Alec Couros, and Dean Shareski. It pays to make the trek to Moose Jaw.

Being asked to do the very first Edu Slam and having so much fun with Tanya and Holly. 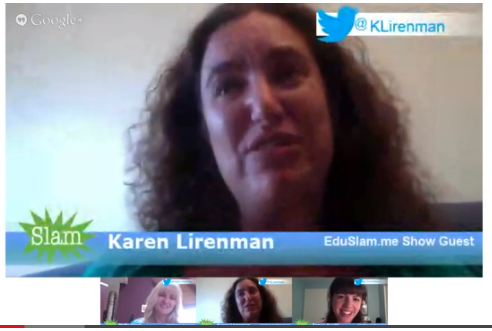 Winning my conference registration for ISTE 2014 at ISTE 2013. 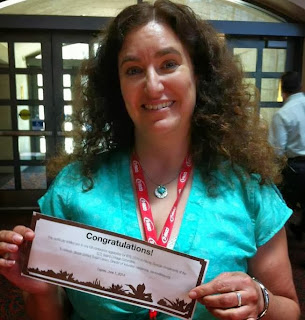 Being on TV during the morning show with  Jill Krop of Global TV talking about using Social Media in my grade one classroom.

Eating the craziest breakfast in Portland of fried chicken and waffles. But don't worry, it was shared.

Being part of not one, but two lip dubs. Well I guess technically it was just my class in the second lip dub.