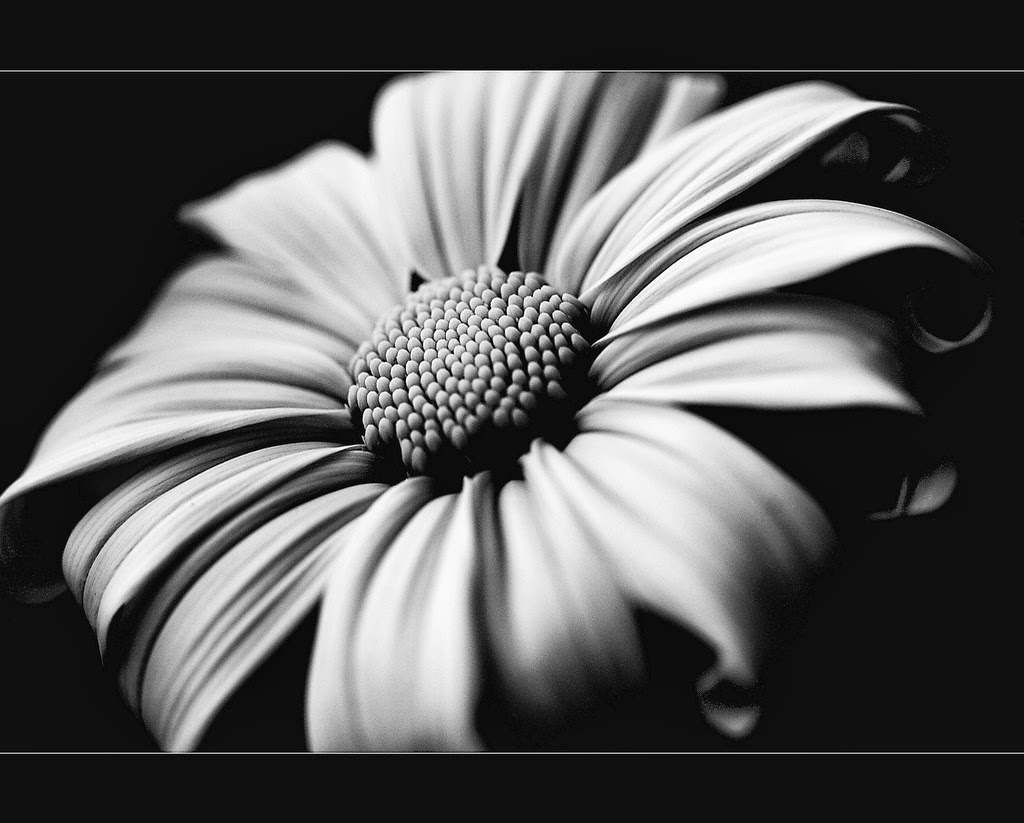 In 2013 my one little world was BALANCE to help me regain it after my world exploded in 2012.  You can read more about my 2013 word choice here.

As it turns out 2013 was an even crazier year for me than 2012 which meant the word BALANCE was more important than ever.   I tried hard to keep BALANCE at the front of my mind and I really appreciated when my friends would remind when I was obviously showing signs of imbalance.


2013 was an excellent year for so many reasons but it was also filled with some struggles and challenges.  I improved my exercise regime but it is no where near where I know it could and should be.   I have been extremely fit (a five time Ironman finisher) and I know how great I feel when I am  fit so I have no excuse other than focussing too much of my time on my career, and not enough of my time on me.  In addition in 2013 I finally faced the fact that I needed to change schools after 18 years. That was by far the hardest things I've done in a  very long time.  Tons of tears were shed in the process but four months into my new school I  have no regrets.  The move has taken a huge weight off of my shoulders that I didn't realize was there and I am enjoying the "new beginning". 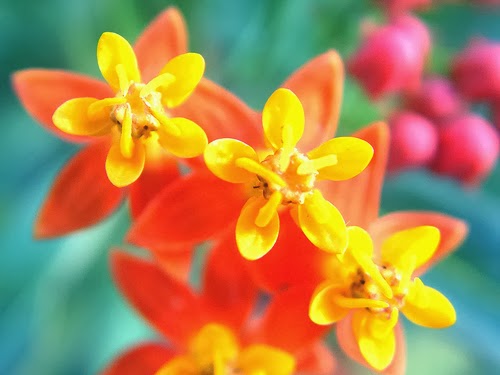 
Unfortunately despite trying really hard to be more balanced  I still have a long way to go.  In fact it was tempting to keep the word BALANCE for 2014 too but I didn't.   My word for 2014 is LIVE.  In 2014 I want to LIVE more. I will continue to put my all into my job, but I want to give my leisure time the same about of respect it deserves too.    My career is in a place that I am fortunate to have wonderful opportunities coming my way but my personal life is lacking. I will continue to take the opportunities that come my way both personally and professionally, but I want to create more personal opportunities so I can get back to living my life more fully.  I will take more time for me, for my friends, and for doing the things that I love away from my job.   I am going to try harder to put the stresses of work aside more often and just enjoy living again.  In 2014 I am going to LIVE more completely.


Now I'm curious will you come out to play with me and what will your word be for 2014?

*Update - The more I think about my word the more I think about what Dean Shareski said about taking life less seriously.  My work is important to me but I need to get out there and smile, laugh, and be silly a whole lot more both at and away from work. Who wants to join me?