My Year in Review - My Professional Top Three

After reading a top three blog post written by the inspiring Superintendent Chris Kennedy (West Vancouver) and the innovative and super supportive Director of Instruction Elisa Carlson (Surrey) , I figured as a grade one teacher in Surrey I should give it a try too. Obviously as a teacher my top threes will be different than theirs.

In no particular order ...

*Top Five Twitter Peeps I Met Face to Face in 2012 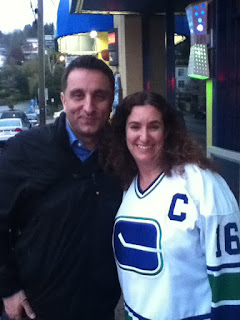 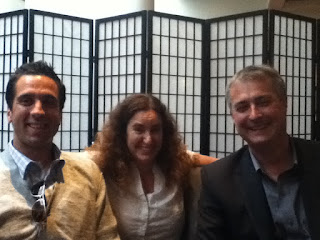 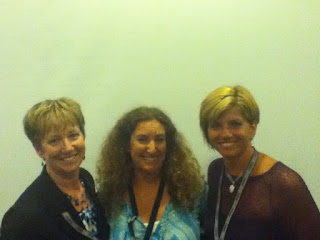 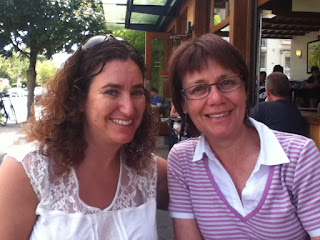 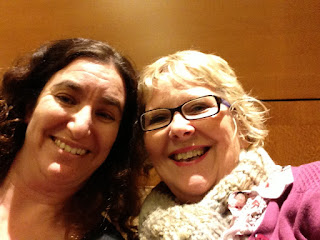 
Top Four Professional Development Opportunities of 2012 (outside of Twitter) 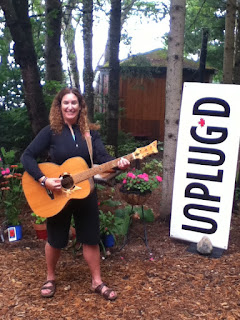 Top Three Professional Changes I've Made in My Classroom 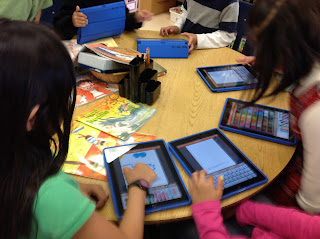 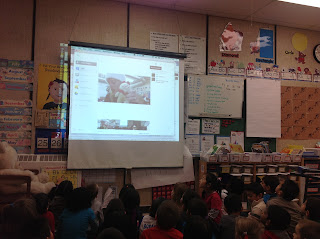 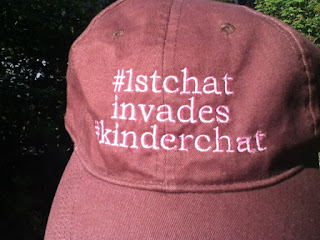 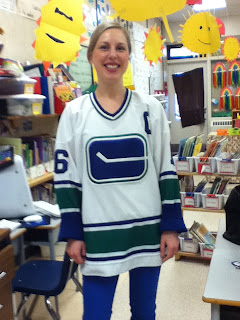 I could go on and on but I'm pretty sure no one wants to read any more. Plus I lost my original far more witty version of this post in a blogger mishap.  What I do want to say is a big thank you for all the people that have been so supportive of me this past year.  I was definitely not lacking in love and support from my virtual friends (or my non virtual friends for that matter). I am also really glad to have gotten to know so many of the incredible educators in my school district.  If I started to list them all I'm worried I'd forget someone and I certainly don't want to do that. I'm hoping you know who you are. 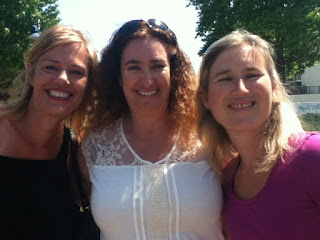 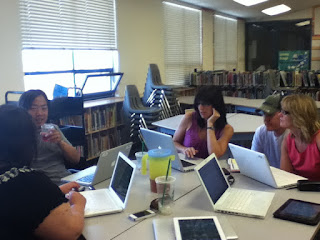 Looking forward to more adventures in 2013.  As I found out very clearly in 2012 you just never know what's around the corner.

Wishing everyone a happy and healthy 2013.  Happy New Year!