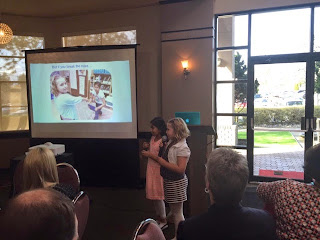 About a week before Spring Break I was asked if I thought one or two of my grade one or two students would be interested in putting an ignite session together for our district digital dinner series. If you're not familiar with the ignite format it is where you tell your story in 20 slides. Each slide is shown for exactly 15 seconds for a total presentation time of five minutes.

My initial reaction was that I really wasn't sure it was something I could organized with so little "spare" time. Report cards going home, parent teacher conferences, a field trip, presenting a full day workshop, and of course a two week Spring Break adventure in Europe.  But when presented with a challenge I have  a lot of trouble backing down and late that evening  I fired off emails to three of my grade two families explaining the possible opportunity for their children. Then I waited.

My first reply came back quite quickly. Both mother and daughter were interested. Not long after the second response came in.  I had two children interested in sharing their story with a room full of educators. Did I mention it was a room full of 280 educators from classroom teachers, to the school district's most senior team.  At this point there was no turning back.

I quickly arranged an after school  meeting with the ladies and their families.  I took a large piece of paper and folded it into several small boxes. Then I asked the girls what they felt was important to share with the teachers and principals. They started talking. As they talked I filled in the boxes with their ideas. "I like Minecraft". "I got a lot of comments on my blog".  "I am a better writer on my blog". "We have a lot of iPads in our class". "When you write in your journal only your teacher, classmate, and visitors can see it. When you write on your blog the world can see it". The girls talked and I listened and wrote. After about an hour of talking we had a page full of ideas. 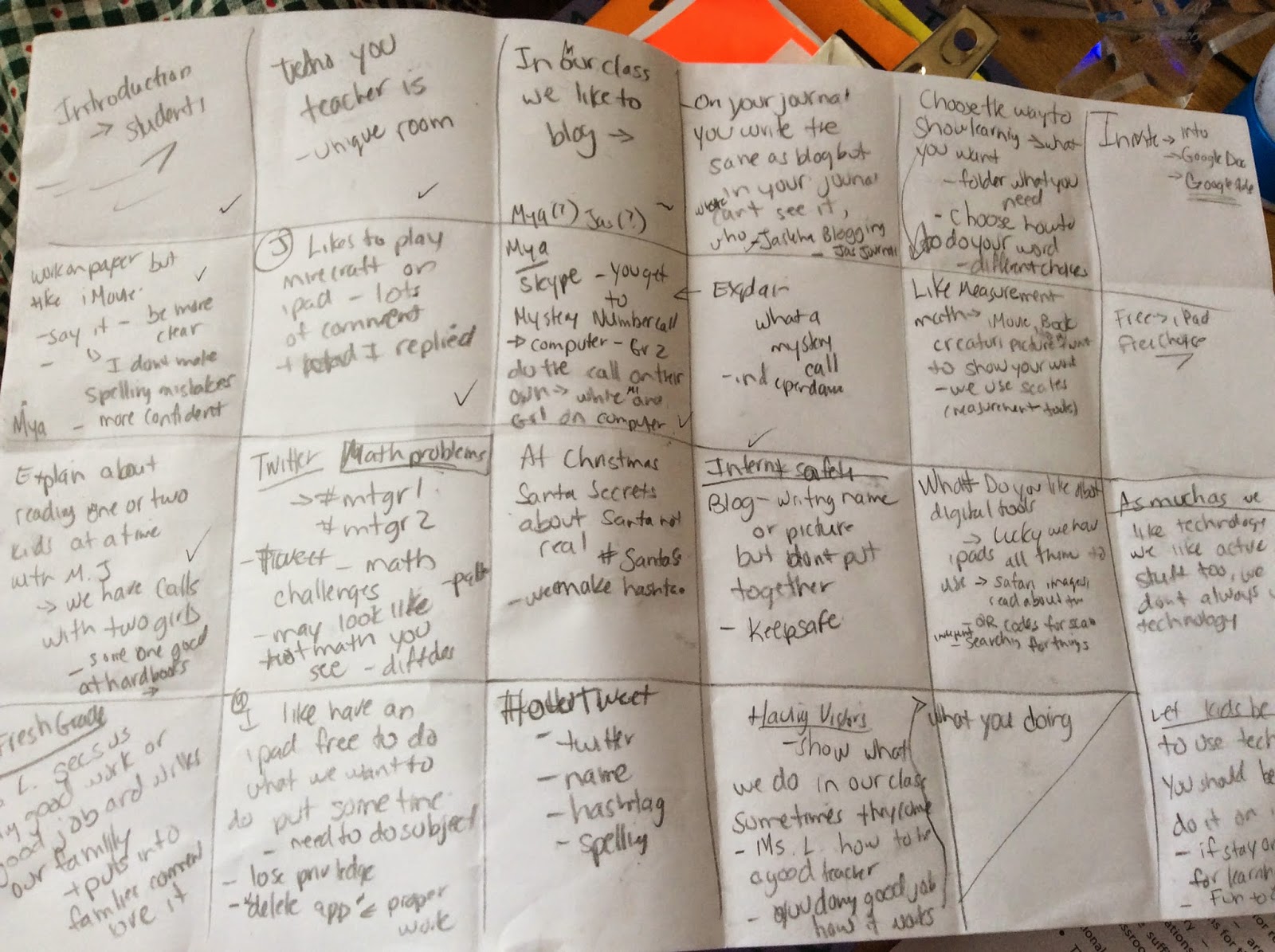 I went home and looked at all they had wanted to share to find some order to it all.  I also created a google slides presentation and shared it with both families.  The goal was that all three of us (me and the two families) were going to add images to the document so we would have our slide deck.  That night I combed the images that I already had of the ladies, or of our classroom in action and found places for them to go into the slide deck.  The thing was though that at any time either student could remove the images I had put in and add their own.  At this point it was Spring Break and I was off on my adventure and the girls were off on theirs.

The goal was that over the break we'd all find some time to add to the slide deck but the reality was none of us had much time to do that. A few slides were created over the two weeks, but only a small few.  When I landed back in Canada, less than 48 hours before they were to present  we all went right back to creating slides.

Monday we spent part of the morning reviewing the stories the girls wanted to tell.  Together we wrote a script but I quickly discovered that with a script my students just wanted to read it. They didn't need a script, then just needed to talk about their slides.

Tuesday they practiced a bit more and shared it with their classmates. We let the rest of the class know that their presentation was on behalf of our entire class.  They received thumbs up approval from their classmates.

After school the ladies went home to change and spend time with their families.  They then arrived at the venue. To their surprise they both wore the same shoes! For two seven year olds this was a really big deal. A total coincidence too. 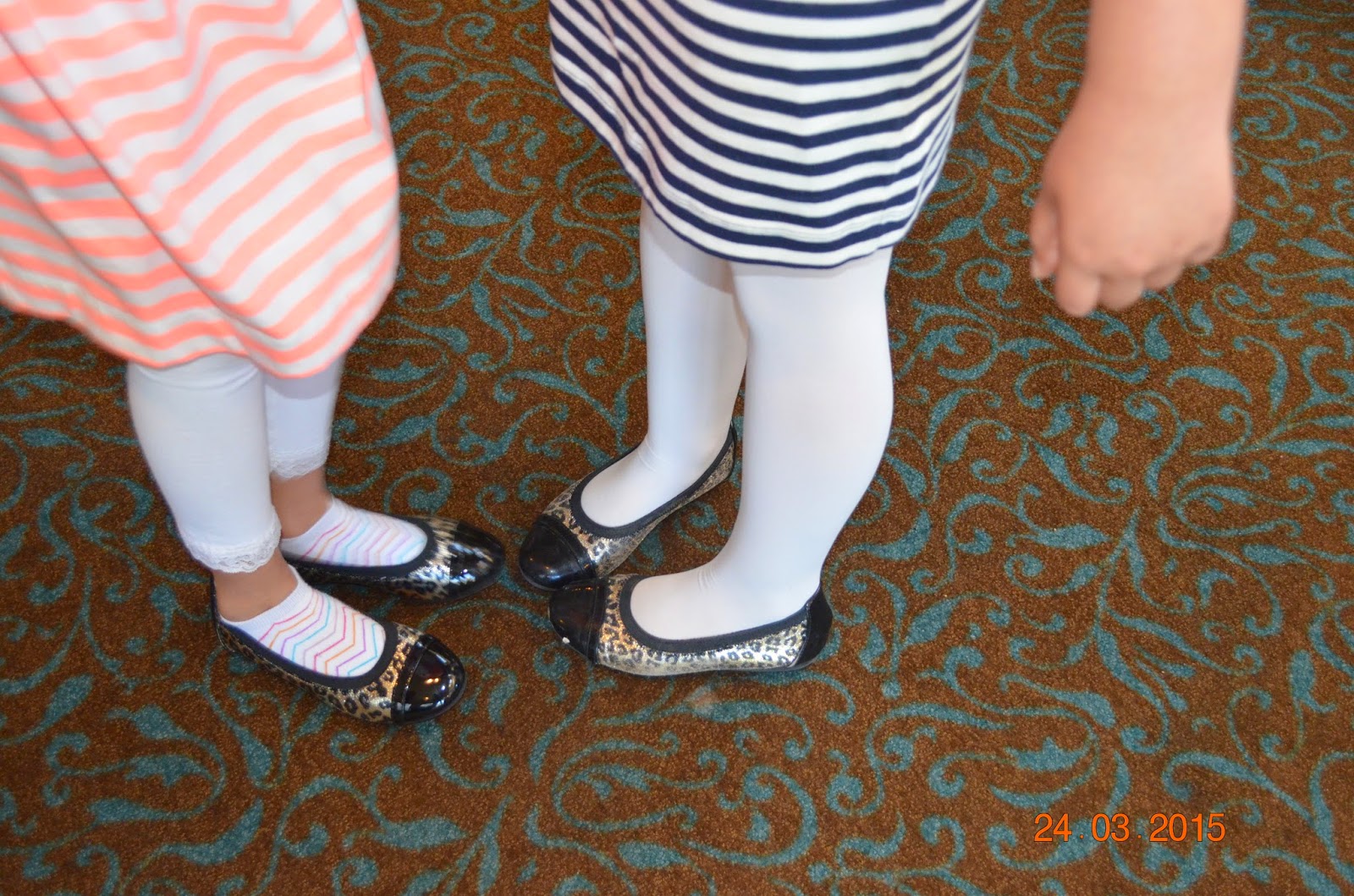 They sat through the first ignite but as interesting as it was it was tough for seven year olds to sit still for so we headed out of the room.  I grabbed my laptop and put their presentation on it where they practiced a couple more times. Finally it was their turn.

I have to tell you, I am so impressed with how confident they were.  From the outside it seemed that they were not phased at all by the 280 grown ups looking at them.  Dr. Carlson introduced them and away they went.

As they spoke the district twitter feed lit up. I captured the tweets on this storify.

I can't tell you how proud I am of them sharing their story with so many. They spoke with confidence and pride.  There is most certainly a reason why they were the final ignite session. Who could go after such wonderfulness? 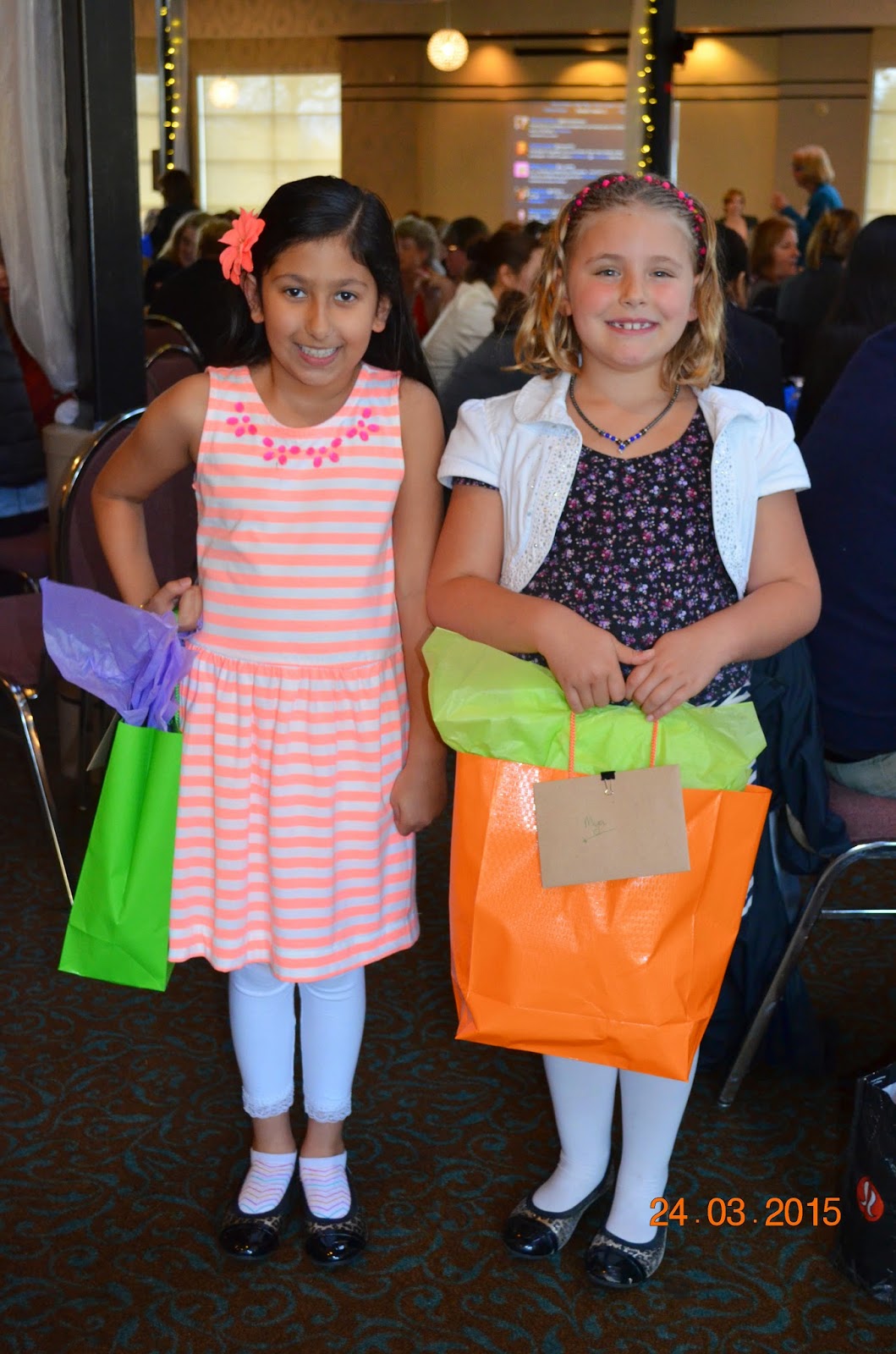 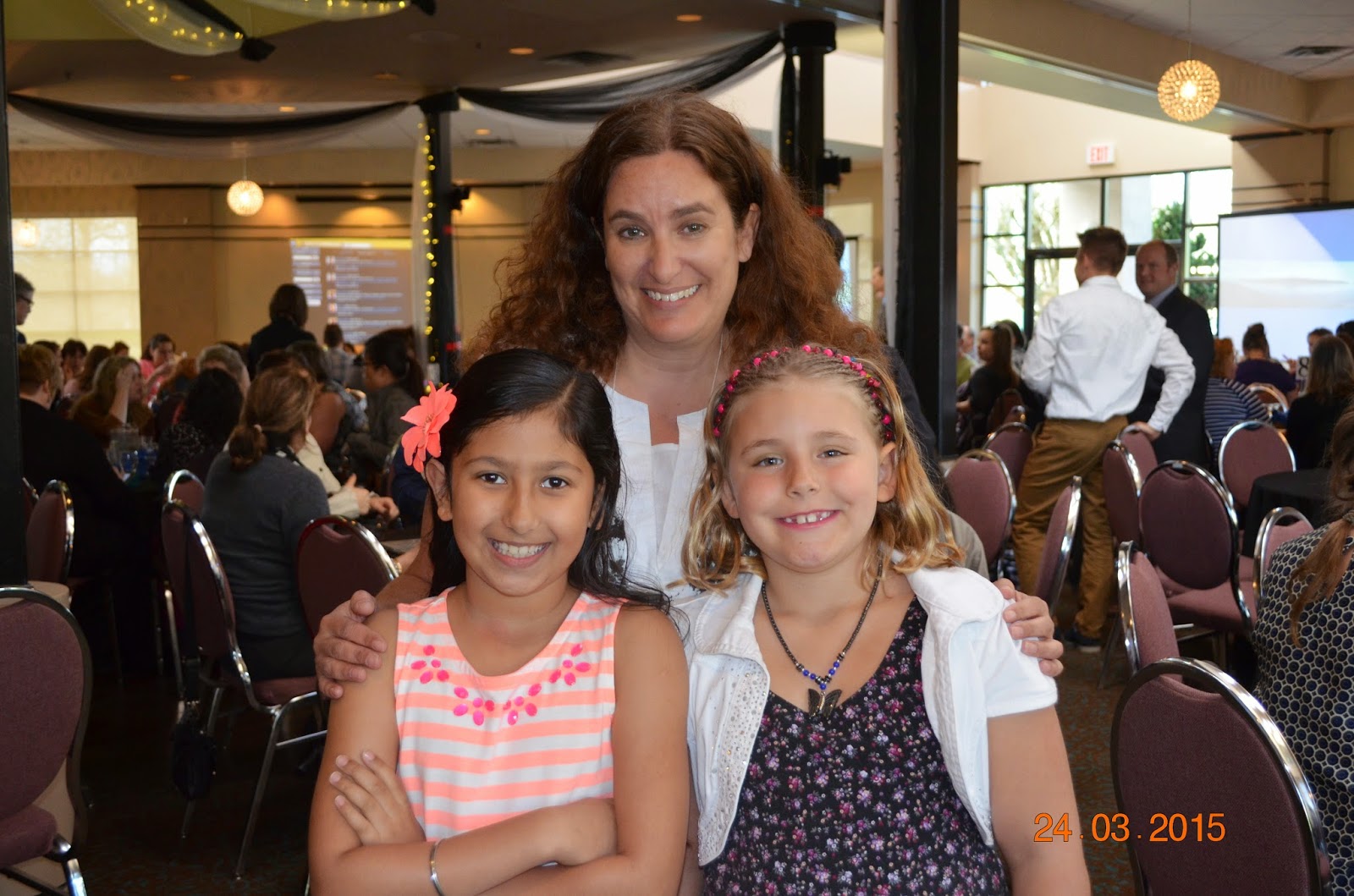 Curious to hear what they had to say?  Take a listen. You won't be disappointed.